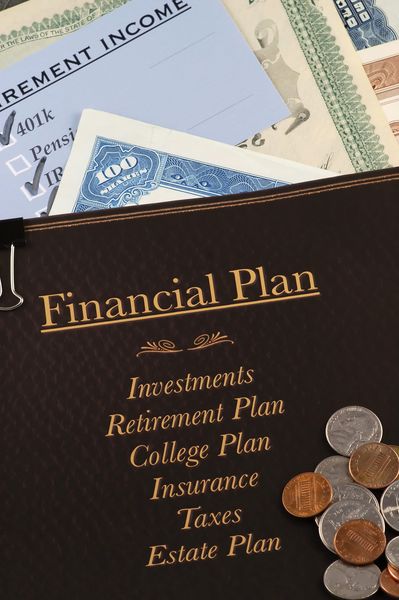 THE EVOLUTION OF THE
OVER-THE-COUNTER MARKETS

The NASDAQ over-the-counter market was established in 1971. Before the NASDAQ was instituted, trading in OTC securities used to be a rather haphazard operation—individual broker/dealer firms bought and sold securities for their own accounts. In doing so, they acted as dealers, not brokers. For larger OTC stocks, a dozen or so firms quoted bid and asked prices for securities—account executives relied on these quoted prices in buying and selling securities for customers. However, for many small over-the-counter securities, only a couple of firms made a market—that is, quoted bid and asked prices. Thus, one could never be sure if one got the best price. Moreover, record keeping was done on "pink sheets" that recorded bids and offers, not actual trades. The computer system replaced the telephone communications mechanism in 1971 and provided a far better method of uncovering the best price.

EFFICIENCY OF THE OTC MARKETS

Since over-the-counter securities dealers are in computer contact with each other, they know the prices set by one another. As a result, an OTC market is very competitive and is not significantly different from a securities market that utilizes an organized exchange. Nevertheless, it is fair to say that the stocks of many large and well known corporations are traded on the NYSE, often called the Big Board. This provides the NYSE with high visibility—it is considered the real marketplace. The trading in shares of approximately 2,000 corporations takes place on the floor of the exchange; transactions are recorded on an electronic ticker tape flashed on the floor itself as well as in brokerage offices throughout the country. As a consequence of the emphasis on Big Board stocks, the common stocks listed on over-the-counter markets are often called secondary issues.

DERIVATIVES AND THE OTC MARKETS.

The relatively newly issued financial instrument known as a derivative is also traded in the OTC securities markets. Peter Abken (in Economic Review) discusses the implications of derivative securities trading in the over-the-counter markets. He points out that, aside from their complexity, the largely unregulated character of the OTC derivatives markets sets them apart from the financial markets for other securities, due to their extremely rapid growth and fast pace of innovation. In recent years, over-the-counter derivatives have become a mainstay of financial risk management and are expected to continue growing in importance, according to Abken. The current structure of the OTC markets is being closely examined, and a set of recommendations has been made. The central policy question in derivatives regulation debated by Abken is whether further federal regulation is appropriate, or whether the existing structure can oversee these markets.

BID-ASK PRICES AND THE DEALER'S
SPREAD

The ask price for securities is higher than the bid price. The difference between the two prices provides the dealer with his profit margin, compensating the dealer for his work. This compensation amount is known as the dealer's spread. Since securities can rise or fall in price during the period that the dealer owns them, thus impacting a dealer's ability to secure an acceptable asking price, this business can be a tricky one.