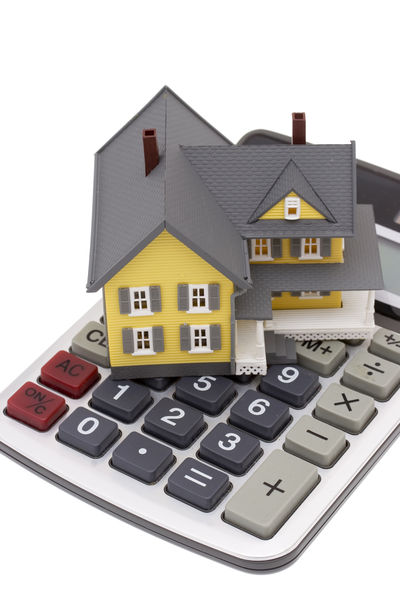 The present value (PV) of an amount to be received in the future is the discounted face value considering the length of time the receipt is deferred and the required rate of return (or appropriate discount rate under the circumstances). The notion of present value presumes that money has a time value—today 1 ;s dollar is worth more than the same dollar received at a future point in time—deriving from inflation, interest, and other considerations. This idea is used commonly when planning a capital budget.

This notion can be demonstrated by examining three common financial transactions:

The formula for calculating the present value of a series of future receipts is:

The interest or discount rate used in PV calculations is a key element in determining the PV. This importance is emphasized when the future amounts occur over an extended period of time, due to the power of compounding. For example, the final payment on a 30-year loan at 7 percent interest would be worth approximately 13.1 percent of its face amount on a present value basis at the date of loan origin [1/(1 + .07) 30 ]. By contrast, the 30th payment on a loan with a 9 percent interest rate would be worth only 7.5 percent [1/(1 + .09) 30 ] of its face amount in present value terms at the origin. This simple example shows the power of compounding when time periods are long.

The discount rate used in a given circumstance must provide for compensation to the lender of funds for three elements of return:

Imagine a company that has an opportunity to invest in a five-year joint venture with another firm beginning in 2002. The company would have to put up $100,000 at the start to fund its share, but the annual returns to the company are expected be $30,000 a year for five years. On the surface, it appears that the company would reap a 50 percent return on its investment, since $30,000 × 5 = $150,000.

Net present value paints a different scenario, however. Recall from the time value of money theory that $50,000 in five years is worth less than the same nominal figure today. There are also opportunity costs and capital acquisition costs to consider. What is the company losing by not using the $100,000 elsewhere? and how much does it cost the company to obtain new capital?

The latter question forms the basis for determining a minimum required rate of return on such an investment; if the returns on capital don't at least match the costs of obtaining it, the investment is losing money.

With that in mind, suppose the company determines that its minimum rate of return is 16 percent given current interest rates, inflation, the risks associated with the investment, and so forth. Table I shows how the net present value of the venture would be computed. As the figures indicate, once the annual returns are discounted based on the company's capital costs and other factors, their present values as of 2002 would yield a negative NPV, a signal to management that the venture is probably not worthwhile. Not only would management expect a positive NPV, but if it has several options it would likely choose the one with the highest positive NPV.