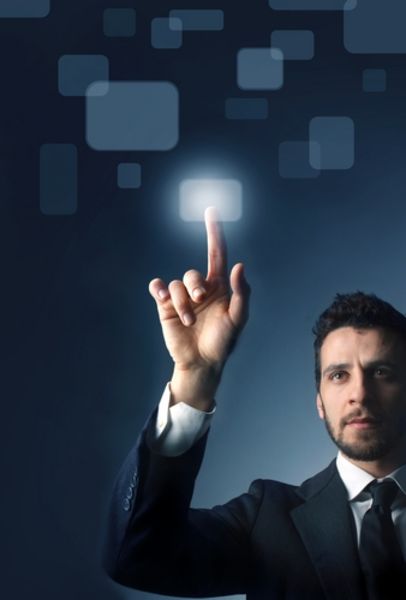 Social science research, and by extension business research, uses a number of different approaches to study a variety of issues. This research may be a very informal, simple process or it may be a formal, somewhat sophisticated process. Regardless of the type of process, all research begins with a generalized idea in the form of a research question or a hypothesis. A research question usually is posed in the beginning of a research effort or in a specific area of study that has had little formal research. A research question may take the form of a basic question about some issue or phenomena or a question about the relationship between two or more variables. For example, a research question might be: "Do flexible work hours improve employee productivity?" Another question might be: "How do flexible hours influence employees' work?"

Hypothesis testing is a systematic method used to evaluate data and aid the decision-making process. Following is a typical series of steps involved in hypothesis testing:

Each step in the process will be discussed in detail, and an example will follow the discussion of the steps.

For example, the appropriate statistic to use when testing a hypothesis about a population means is:

The probability of committing a Type I error, α, is called the level of significance. Before data is collected one must specify a level of significance, or the probability of committing a Type I error (rejecting a true null hypothesis). There is an inverse relationship between a researcher's desire to avoid making a Type I error and the selected value of α; if not making the error is particularly important, a low probability of making the error is sought. The greater the desire is to not reject a true null hypothesis, the lower the selected value of α. In theory, the value of α can be any value between 0 and 1. However, the most common values used in social science research are .05, .01, and .001, which respectively correspond to the levels of 95 percent, 99 percent, and 99.9 percent likelihood that a Type I error is not being made. The tradeoff for choosing a higher level of certainty (significance) is that it will take much stronger statistical evidence to ever reject the null hypothesis.

Before data are collected and analyzed it is necessary to determine under what circumstances the null hypothesis will be rejected or fail to be rejected. The decision rule can be stated in terms of the computed test statistic, or in probabilistic terms. The same decision will be reached regardless of which method is chosen.

COLLECTING THE DATA AND PERFORMING THE CALCULATIONS.

DECIDING WHETHER TO REJECT THE NULL HYPOTHESIS.

XYZ Corporation is a company that is focused on a stable workforce that has very little turnover. XYZ has been in business for 50 years and has more than 10,000 employees. The company has always promoted the idea that its employees stay with them for a very long time, and it has used the following line in its recruitment brochures: "The average tenure of our employees is 20 years." Since XYZ isn't quite sure if that statement is still true, a random sample of 100 employees is taken and the average age turns out to be 19 years with a standard deviation of 2 years. Can XYZ continue to make its claim, or does it need to make a change?