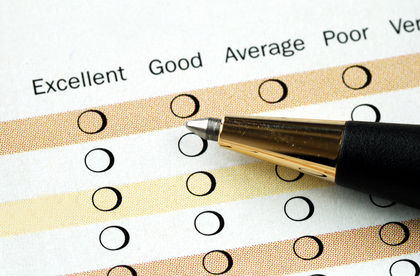 Utility theory provides a methodological framework for the evaluation of alternative choices made by individuals, firms and organizations. Utility refers to the satisfaction that each choice provides to the decision maker. Thus, utility theory assumes that any decision is made on the basis of the utility maximization principle, according to which the best choice is the one that provides the highest utility (satisfaction) to the decision maker.

Utility theory is often used to explain the behavior of individual consumers. In this case the consumer plays the role of the decision maker that must decide how much of each of the many different goods and services to consume so as to secure the highest possible level of total utility subject to his/her available income and the prices of the goods/services.

In addition to providing an explanation of consumer disposition of income, utility theory is useful in establishing individual consumer demand curves for goods and services. A consumer's demand curve for a good or service shows the different quantities that consumers purchase at various alternative prices. Factors that are held constant are consumers' tastes and preferences, income, and price.

In all cases the utility that the decision maker gets from selecting a specific choice is measure by a utility function U, which is a mathematical representation of the decision maker's system of preferences such that: U(x) > U(y), where choice x is preferred over choice y or U(x) = U(y), where choice x is indifferent from choice y—both choices are equally preferred.

The traditional framework of utility theory has been extended over the past three decades to the multi-attribute case, in which decisions are taken by multiple criteria. Multi-attribute utility theory has been evolved as one of the most important topics in multiple criteria decision making with many real world applications in complex real world problems.

The concept of utility can be used to analyze individual consumer behavior, to explain individual consumer demand curves as well as in modeling the decision makers' preferences. In all cases, it is assumed that some choices are evaluated and the best one is identified as the choice that maximizes the utility or satisfaction. The utility theory has been a research topic of major importance for the development of economics, decision theory, and management and it still attracts the interest of both practitioners and academic researchers.