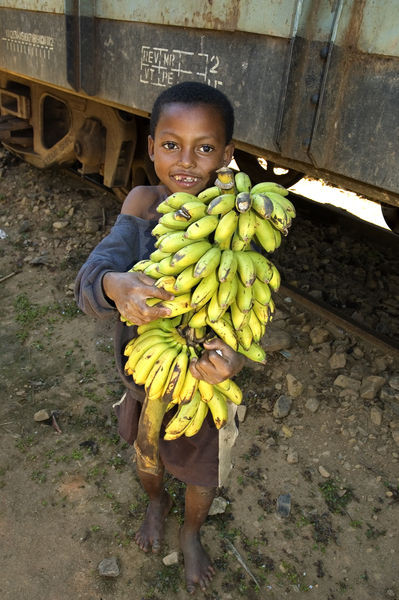 The Fair Labor Standards Act of 1938 (FLSA) is one of the landmark pieces of legislation of President Franklin D. Roosevelt's New Deal. Provisions of the FLSA established a national minimum wage and a maximum number of hours for the work week, set standards for wage and hour record keeping, and forbade the employment of children. The law applies to employees of firms whose business operations span the borders of more than one state (engage in interstate commerce) and whose business operations are of a certain size, or whose employer is a public agency.

The constitutional basis for allowing federal regulation of work in private industry at this level is the ability of the federal government to regulate interstate commerce. The original provisions of the bill provided for a 25-cents-per-hour minimum wage and limited the work week to 44 hours, and did not apply to public agencies. In 1940 the work week was reduced to its current 40 hours by an amendment to the FLSA. The FLSA set standards for the payment of overtime and for wage and hour record keeping by employers. The act also banned (and still does) the employment of minor children under the age of 14 except for agriculture and some theatrical and family-owned business exceptions. Children under 18 are banned from taking any job deemed "hazardous," including mining and certain factory jobs.

The FLSA has been amended more than 20 times since its inception. Many of these amendments simply raised the minimum wage. Others, such as the Equal Pay Act of 1963, extended the scope of the law's protections. The provisions of the Equal Pay Act "prohibit wage differentials based on sex, between men and women employed in the same establishment, on jobs which require equal skill, effort, and responsibility, and which are performed under similar working conditions." The enforcement of this part of the act was transferred from the U.S. Department of Labor to the Equal Employment Opportunity Commission in 1979. Amendments made to the FLSA in 1985 brought legal protection from job discrimination and firing for those who bring complaints against their employers under the FLSA. The rise of independent contracting, the increasing number of families in which both parents work, and the use of compensatory time (comp time) by business to avoid paying overtime led many to clamor for further amendment to the FLSA. In 1997 Congress responded with the Working Families Flexibility Act (WFFA), which limited substitution of comp time for overtime and strengthened the ability of employees forced to take comp time instead of overtime to seek redress. Debate about the future of the FLSA continued throughout 1998, centering on broadening the act to protect more professional and white-collar workers and amending the WFFA, which was regarded as unfriendly to business by Congressional Republicans.

Today the FLSA affects more than 80 million full-time and part-time workers in the private sector and in federal, state, and local governments. Coverage, as stated in Department of Labor publication WH 1318, revised August 1991, extends to all employees of certain enterprises having workers engaged in interstate commerce; producing goods for interstate commerce; or handling, selling, or otherwise working on goods or materials that have been moved in or produced for such commerce by any person. Enterprises included are those whose related activities are performed through a unified operation or common control by person(s) for a common business purpose and whose gross volume of sales is not less than $500,000; those engaged in the operation of a hospital; or those whose activity is that of a public agency.

In 1981, for the first time, the FLSA recognized a " training " wage, setting forth strict criteria that must be met before this wage—which is below the minimum wage—may be paid in lieu of the minimum wage. Special situations that may apply to learners, apprentices, students, and handicapped workers are covered in section 14 of the FLSA. Except for institutions of higher education, employers wishing to use this provision must apply to the Department of Labor for a certificate of exemption. Special rules also apply to state and local governments, employment involving volunteers, compensatory time in lieu of cash overtime pay, and jobs where tips are calculated as part of the wages.

Enforcement of the FLS A, with a few exceptions, is a part of the responsibility of the Wage-Hour Division of the Department of Labor's Employment Standards Administration. Wage-Hour Division investigators have the authority to take complaints, conduct investigations, and gather data on wages, hours, and other employment practices and conditions to determine compliance with the FLSA. If violations are found, Wage-Hour officials may recommend fines and changes in employment practices, in addition to stipulating repayment of lost wages.