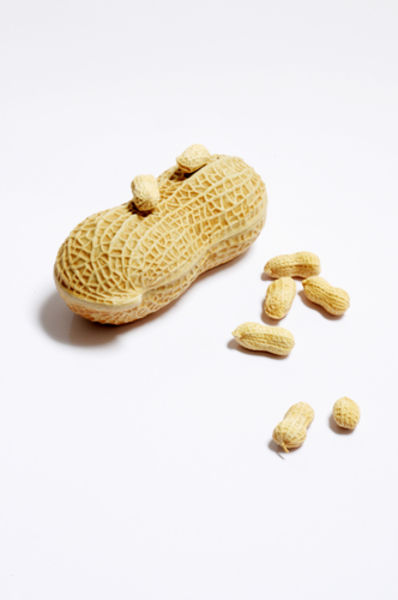 Companies choose to acquire or establish subsidiaries for a variety of financial and managerial reasons. From a management point of view, subsidiaries allow for the advantages of decentralized management, where each subsidiary has its own management team. Each subsidiary is responsible to the parent company on a profit and loss basis. Unprofitable subsidiaries can more easily be sold off than can divisions of a consolidated business. Subsidiaries retain their corporate identities, and the holding company benefits from any goodwill and recognition attached to the subsidiary's name.

Subsidiaries can be acquired or established with less investment than would be required in a merger or consolidation. Where a merger would require obtaining complete interest in another company, a subsidiary can be acquired with the purchase of only a controlling interest in the company. In deciding whether to establish a subsidiary or a separate operating division, the parent company often takes into account the funds that could be raised by selling some of the new subsidiary's stock. There are also tax and other financial advantages to establishing or acquiring a subsidiary. Parent companies and their subsidiaries are considered separate legal entities, so that the assets of the parent company and the individual subsidiaries are protected against catastrophic and creditors' claims against one of the subsidiaries. Another advantage is that the stock in the subsidiary company is held as an asset on the books of the parent company and can be used as collateral for additional debt financing. In addition, one company can acquire stock in another company without approval of its stockholders; mergers and consolidations typically require stockholder approval.

Subsidiaries typically file financial reports on their operations with their parent companies. While subsidiaries and their parents are considered separate legal entities for the purpose of determining liability, they may be considered as a single economic entity for the purpose of filing financial statements. For tax purposes, the parent company must own at least 80 percent of the voting stock in another company in order to be able to file a consolidated tax return. In that case, the parent company and its subsidiaries are considered a single economic entity. The tax advantage here is that losses from one subsidiary can be used to offset profits from another subsidiary and reduce the overall taxable corporate income on the consolidated tax return. A significant disadvantage occurs when a company holds less than 80 percent of the subsidiary's voting stock; in that case separate tax returns must be filed for the parent and the subsidiary, and intercorporate dividends become subject to an additional tax.