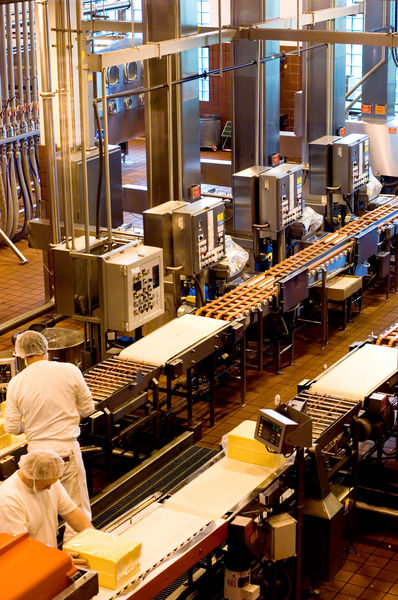 Durable goods are those that are not consumed immediately, but which gradually wear out during the period they are used. The U.S. Department of Commerce uses three years as the consumption period to distinguish durable from nondurable, or soft, goods. Nondurable goods consist mostly of food, clothing, and other items that are consumed within three years. Some soft goods, though, are expected to last longer than three years when purchased, such as an expensive suit or coat.

Within the economy, durable goods are made for consumers as well as producers. Examples of consumer durable goods include automobiles, furniture, appliances, jewelry, and books. Producer durable goods consist mainly of equipment and machinery. Structures such as houses, factories, dams, and highways are not considered durable goods and are categorized separately when calculating the gross national product (GNP) or gross domestic product (GDP).

Changes in business inventories and the purchase of producer durable equipment are reported under private domestic investment in the GDP. Fixed investment, including producer durable equipment, and changes in business inventories are the two main categories of the gross private domestic investment component of the GDP. Finally, the production of durable goods also appears in the GDP as part of a nation's exports and as part of national, state, and local government purchases.