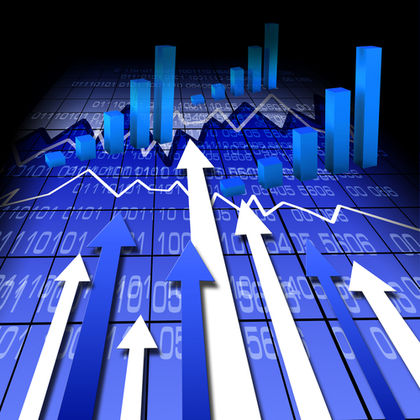 To support compliance with financial reporting requirements, a company's traditional cost-accounting system is often articulated with its general ledger system. In essence, this linkage is grounded in cost allocation. Typically, costs are allocated for either valuation purposes (i.e., financial statements for external uses) or decision-making purposes (i.e., internal uses) or both. However, in certain instances costs also are allocated for cost-reimbursement purposes (e.g., hospitals and defense contractors).

WHAT IS ACTIVITY-BASED COSTING?

In contrast to traditional cost-accounting systems, ABC systems first accumulate overhead costs for each organizational activity, and then assign the costs of the activities to the products, services, or customers (cost objects) causing that activity. As one might expect, the most critical aspect of ABC is activity analysis. Activity analysis is the processes of identifying appropriate output measures of activities and resources (cost drivers) and their effects on the costs of making a product or providing a service. Significantly, as discussed in the next section, activity analysis provides the foundation for remedying the distortions inherent in traditional cost-accounting systems.

Geared toward compliance with financial reporting requirements, traditional cost-accounting systems often allocate costs based on single-volume measures such as direct-labor hours, direct-labor costs, or machine hours. While using a single volume measure as an overall cost driver seldom meets the cause-and-effect criterion desired in cost allocation, it provides a relatively cheap and convenient means of complying with financial reporting requirements.

In most cases, a company's traditional cost-accounting system adequately measures the direct costs of products and services, such as material and labor. As a result, ABC implementation typically focuses on indirect costs, such as manufacturing over-head and selling, general, and administrative costs. Given this focus, the primary goal of ABC implementation is to reclassify most, if not all, indirect costs (as specified by the traditional cost-accounting system) as direct costs. As a result of these reclassifications, the accuracy of the costs is greatly increased.

According to Ray H. Garrison and Eric W. Noreen, there are six basic steps required to implement an ABC system:

While ABC systems are rather complex and costly to implement, Charles T. Horngren, Gary L. Sundem, and William O. Stratton suggest that many companies, in both manufacturing and nonmanufacturing industries, are adopting ABC systems for a variety of reasons:

In 2004 John Karolefski cited the following benefits realized by foodservice distributors and restaurants that have converted to activity-based costing practices:

Implementation costs are an obstacle to some, who feel that ABC is just a fad or will show little benefit. According to Karolefski, "ABC works better if it's kept simple" (2004, pp. 18). Nevertheless, when implemented properly ABC yields benefits to the company, its business partners, and to consumers.

In order to manage costs, a manager should focus on the activities that give rise to such costs. Accordingly, given the activity focus of ABC, managers should implement ABC systems in order to facilitate cost management. Using ABC systems to improve financial management is called activity-based management (ABM). The goal of ABM is to improve the value received by customers and, in doing so, to improve profits.

I've not see the diff ABC vs TCA (in case) in one factory esspesialy in manufacturing factory. So i have not really understand how both diff in case.
2
mohin

I understood every thing but i have some questions.Can you help me giving answere of the following questions:
1.Does ABC produce an accurate costing picture? give an example.
2.Is ABC costly and time consuming? explain with example.
3.Why is it important to know the true cost of a process, product or servise.?